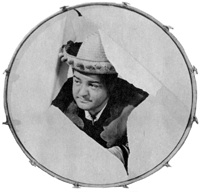 Lou Costello, Hollywood’s best-loved comedian, tells how he fought his way back to health through prayer and undying faith.This an exclusive account to Motion Piture’s Readers

I think I’m a pretty lucky guy to be alive to tell this story.

With more than a half a year in bed spent grimly facing the terrifying prospect that I might never walk again, I found myself suddenly projected into a new world. A world that I never knew existed until then. And because I had never before come in contact with sickness and disaster, I suddenly saw a lot of things for the first time – things that before had meant very little to me. 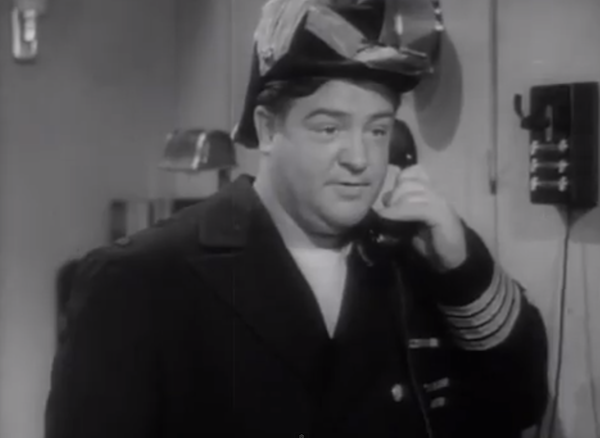 Lou Costello, the man who would ask the eternal question, Who’s on First?, was born as Louis Francis Cristillo on March 6, 1906.  He grew up in his hometown of  Patterson, New Jersey, which he mentioned in virtually every movie and television episode that he appeared in. After high school, he had been bitten by the entertainer bug, and worked as a carpenter at both MGM and Warner Brothers movie studios in an attempt to break into show businessRead More »Lou Costello biography 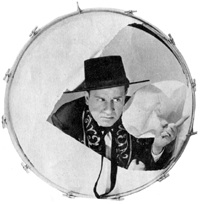 Some people are said to have show business in their blood – in  Bud Abbott’s case, it’s almost literally true.  Abbott’s mother was a bareback rider for the Ringling Brothers Circus. And his father worked as an advance man for the same circus. Bud Abbot was born and raised in Asbury Park, New Jersey, and was smitten with the performing bug at an early age. He dropped out of school at the age of 14 and began working in carnivals. Later he began working in theaters across the country, eventually becoming the manager of the Nation Theater in Detroit. While there, Abbott began performing on stage as straight man to vaudeville performers. This led to a chance encounter that changed his life. 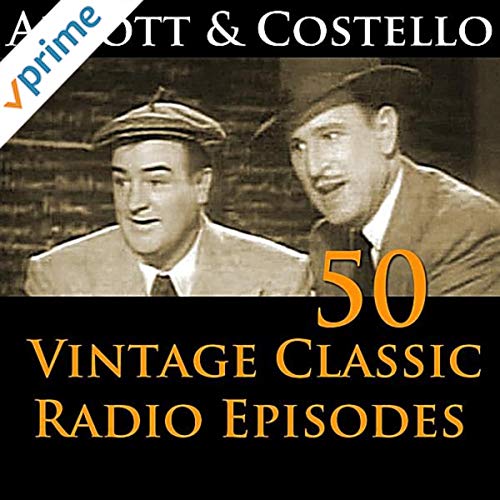 Simply put, streaming audio of some of Abbott and Costello‘s classic radio comedy. It includes 50 episodes of their classic radio show.