Tom Raymond is a professional computer, programmer, and writer, with a love for the classic comedy team of Abbott and Costello 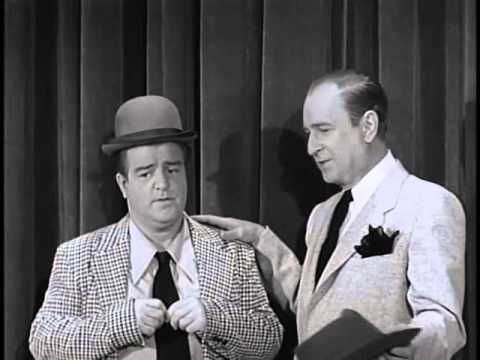 Two Tens for a Five

Two Tens for a five routine, made famous by Bud Abbott and Lou Costello

A classic  Abbott and Costello routine, from their first movie,  One Night in the Tropics, where  Bud Abbott shows that he’s not above running a quick scam on his friend,  Lou Costello, in order to make a few dollars.

Bud Abbott: Have you got two tens for a five? 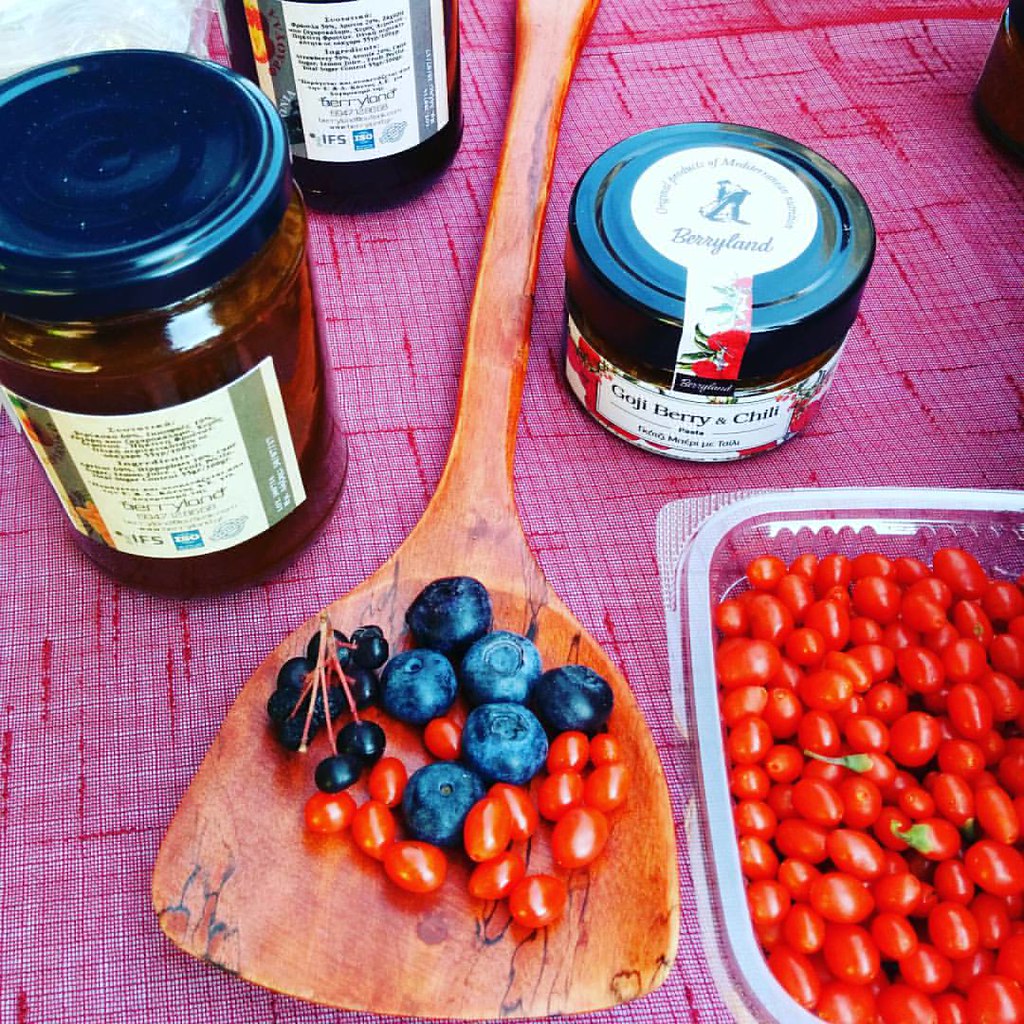 The Vitamin Skit, with  Abbott and Costello 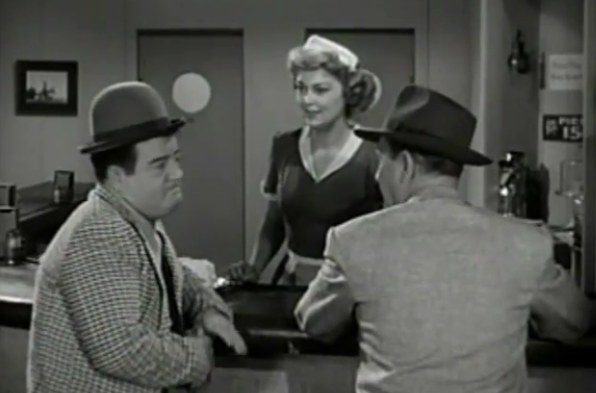 Sandwich and a Cup of Coffee

Blackie (Bud Abbott) and Heathcliff (Lou Costello), having been unsuccessful at entering through the gates of the Cal-Aero, Army Air Corps flight training academy, enter the U.S.O. club and approach the lunch counter with only one quarter between them and take their seats. Gloria (Martha Raye, playing the parts of twin sisters Gloria and Barbara) waits on them from behind the counter.

Read More »Sandwich and a Cup of Coffee 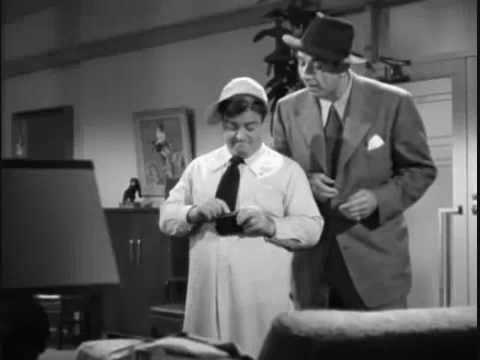 I bet you that you’re not here

In the movie  The Noose Hangs High, there’s a very funny routine, where Abbott and Costello are being guarded by a gangster — and  Bud Abbott  decides to bet their warden that Bud can prove that the gangster isn’t there!   It’s a classic piece of clown logic, that gets even better when the gangster decides to win his money back by making the same bet with  Lou Costello — only for Lou to turn the tables on him!

Read More »I bet you that you’re not here 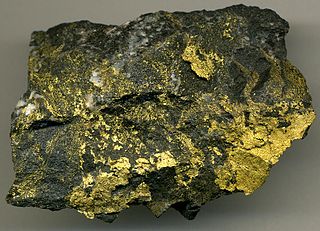 Taken from  Abbott and Costello‘s radio show, although they also did the same basic routine in  Lost in Alaska, and in their  TV show  as well.   The basic premise is that Lou Costello’s Uncle has struck gold in Alaska, and Lou and Mr. Fields discuss mining for gold .. 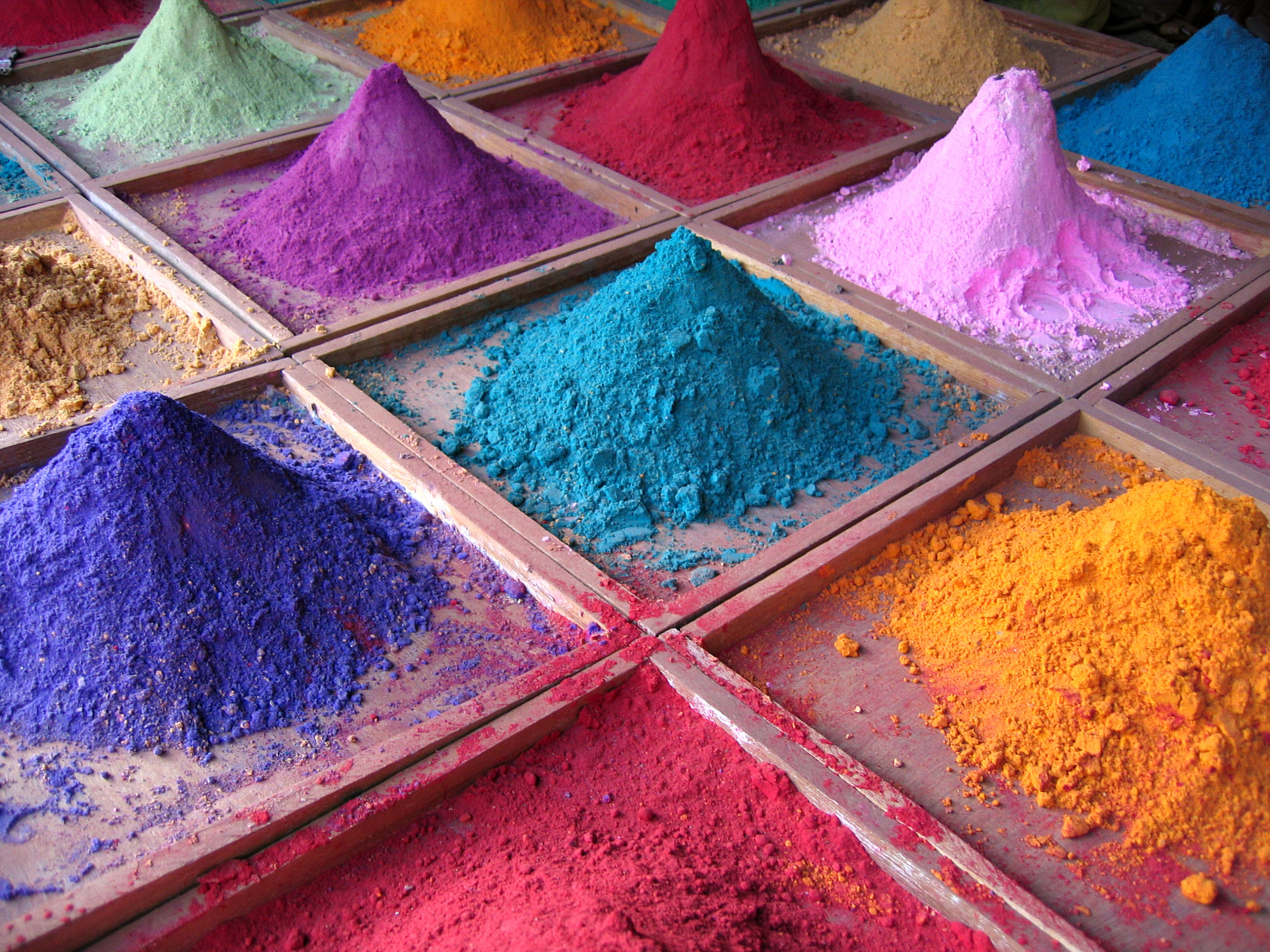 A classic Abbott and Costello routine from their radio show – where Bud Abbott is talking about his Uncle Herman who works in a dye factory, and Lou Costello confuses “dyeing” for “dying” — with minimal effort, it could be turned into a gospel ministry skit, at the end the clown taking Bud’s part talking about dying, spiritual death and eternal life. 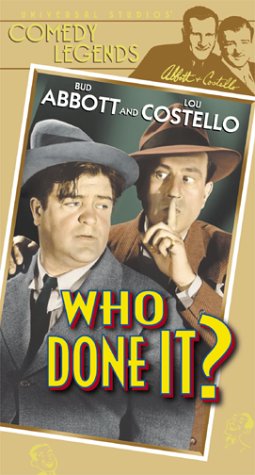 A classic  Abbott and Costello  routine, in the style of  Who’s on First?, where Bud Abbott tries to explain electricity —  Watts and Volts — only to have Lou Costello think that he’s talking about What’s and Votes.   From their movie,  Who Done It?  Interestingly, it was improvised on the spot as they were filming, and reportedly has the other cast and crew in stitches.

Bud Abbott: Oh, you can cause more trouble! We were going to the eight-to-the-bar-ranch to ask the Andrews Sisters to appear on our show. And YOU wrecked the car we were going to use! Well, now we’ll have to rent a carRead More »Hertz U Drive

A Dollar a Day

A dollar a day routine, made famous by Abbott and Costello

It was first shown in their first movie, One Night in the Tropics, but the version displayed below is taken from their popular radio show.

Read More »A Dollar a Day