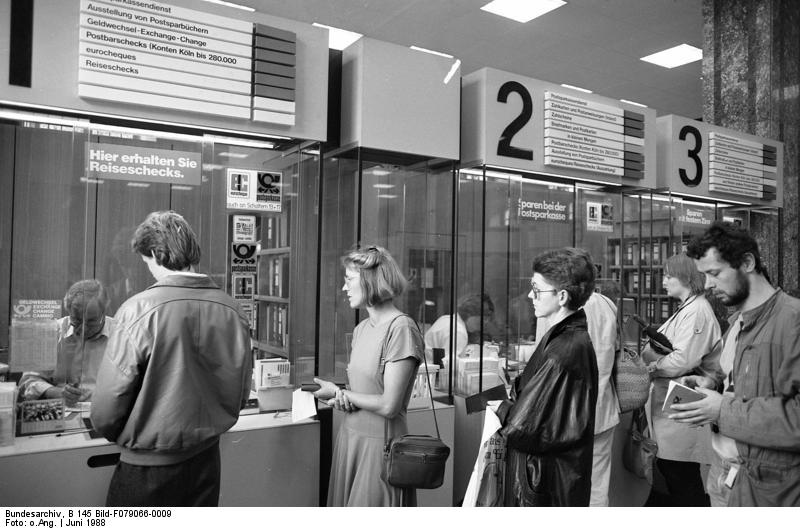 The Teller skit, by Abbott and Costello

The Teller skit is one of Abbott and Costello’s routines, with Lou Costello misunderstanding “teller” for “tell her” – it was done on their radio show more than once, as well as in their movie  Hit the Ice where this is taken from:

Having stumbled into a deserted bank, Flash (Bud Abbott) and Tubby  (Lou Costello) try to find a teller.