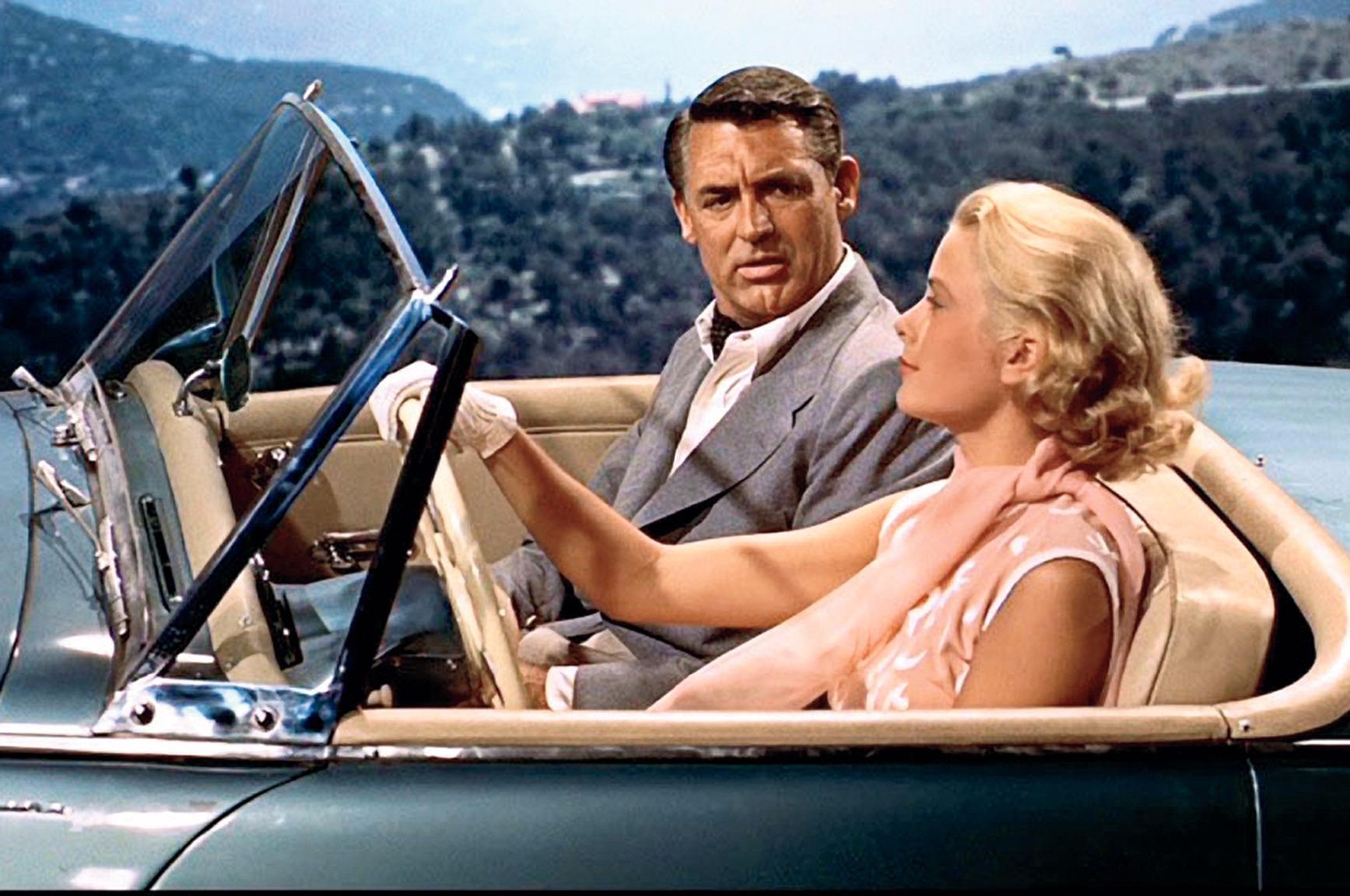 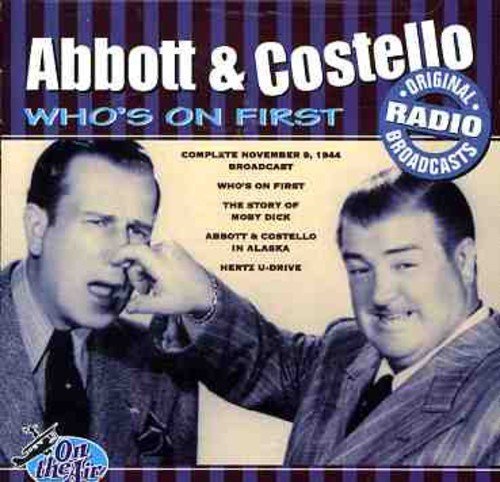 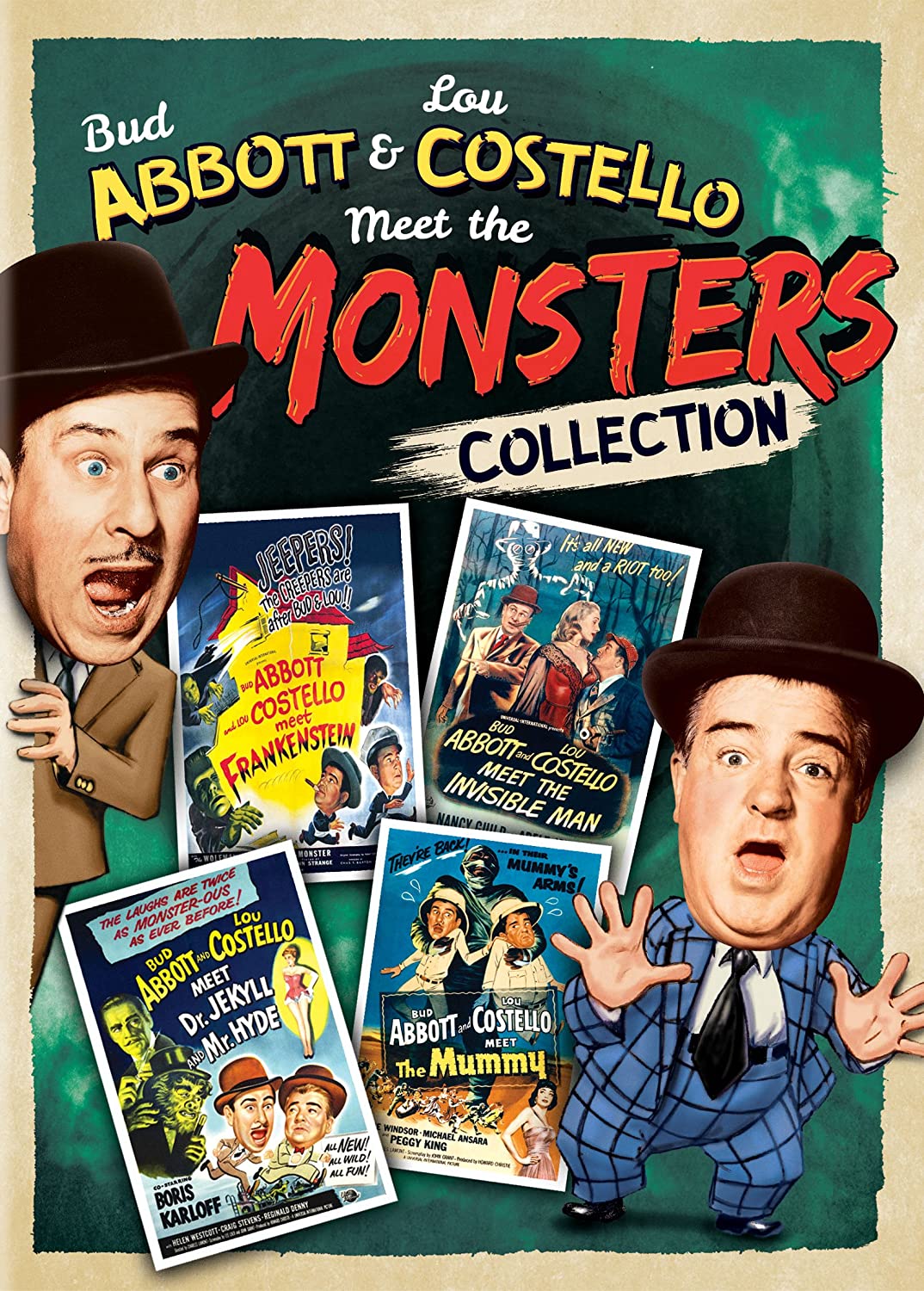 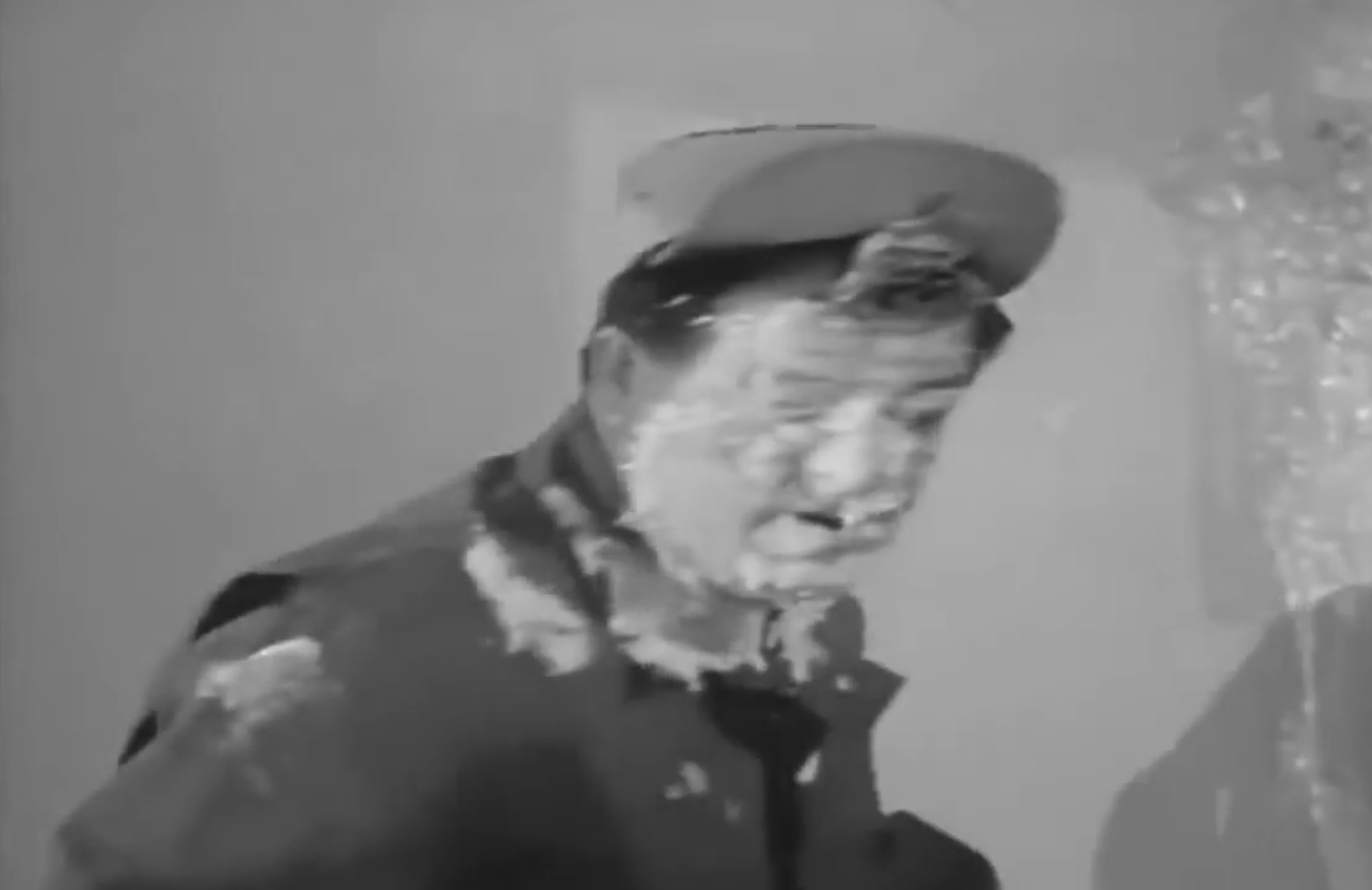 In The Paper Hangers, while attempting to free it from a tight space, the boys damage Mrs. Bronson’s car. To appease her – and get Bud and Lou to work off their back rent – Mr. Fields has the boys wallpaper her apartment. Later, they become waiters at a tough seafood joint where they get into a brawl. 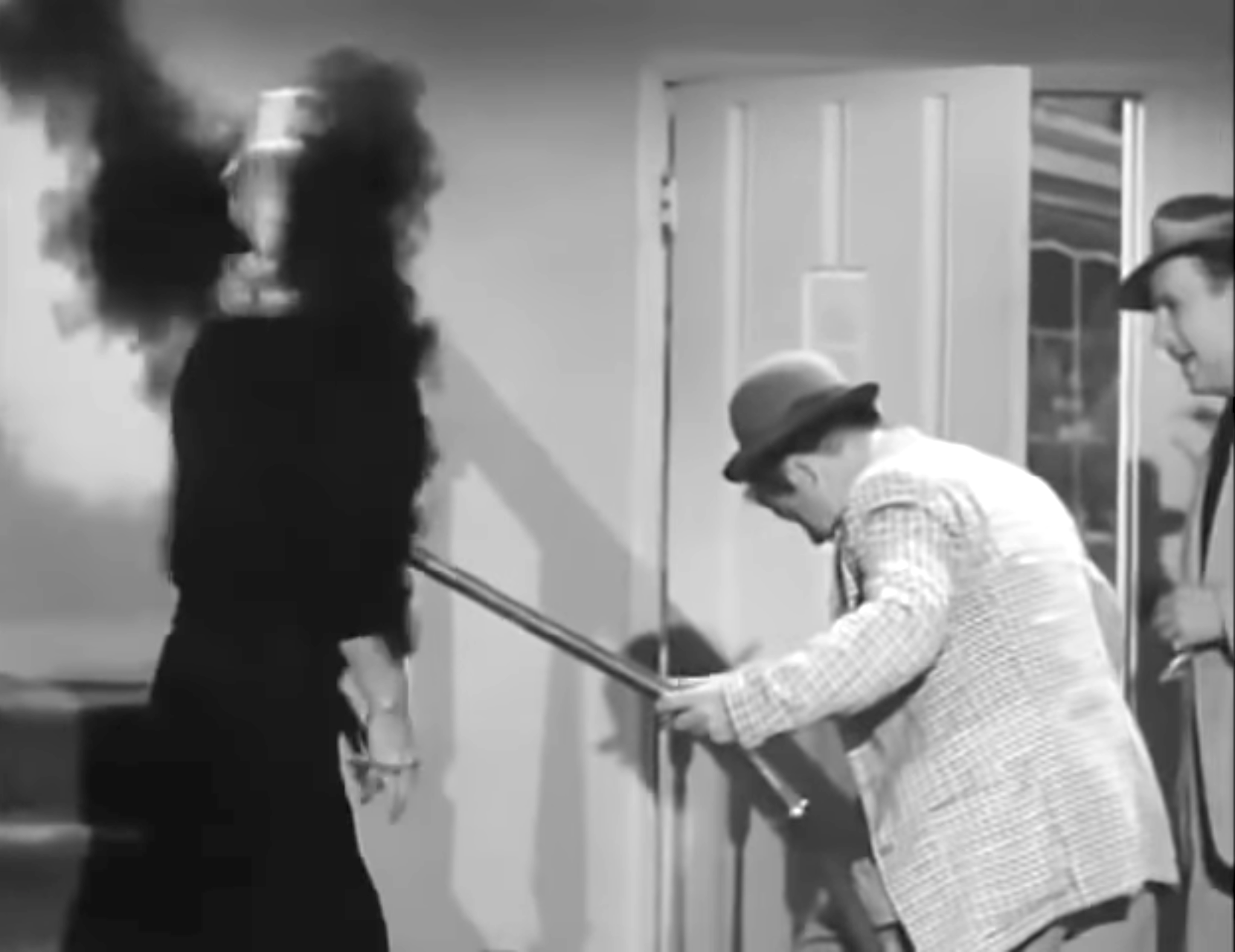 In Peace and Quiet, Lou Costello is suffering from a terrible bout of insomnia. Bud Abbott takes him to see a psychiatrist, who prescribes “Dr. Drowsy’s Sleep-Inducing Record.” When that doesn’t work, Bud checks Lou into a sanitarium for a good night’s rest. 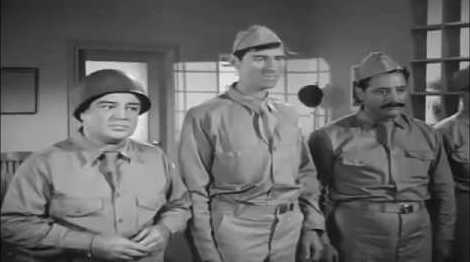 In The Army Story, Bud Abbott and Lou Costello join the National Guard, giving them an opportunity to rehash some of their routines from Buck Privates. 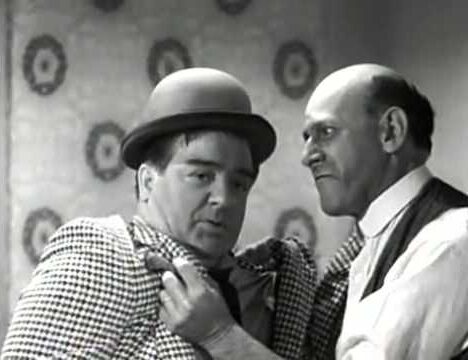 A very funny bit that Sid Fields did many times, including on their radio show, is to have Sid take offense at something that Lou Costello says. Every time that Lou says anything. It’s a funny routine, provided that doesn’t go on too long. The example below is from The Abbott and Costello Show episode, The Birthday Party. 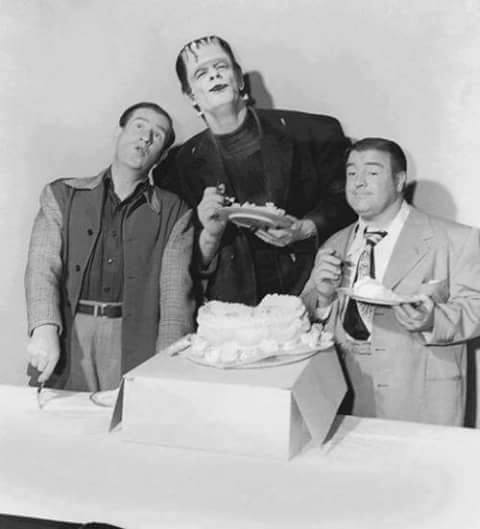 The Birthday Party [Abbott and Costello]

In The Birthday Party, Lou throws himself a birthday party. Where everything that can go wrong, does. 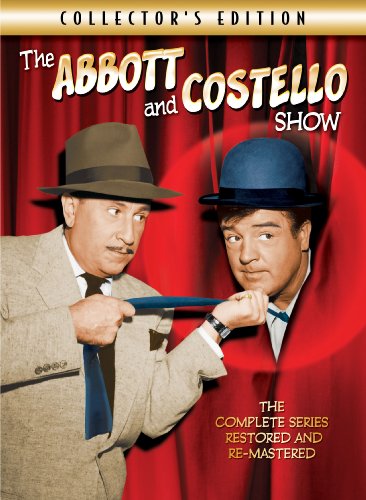 The Abbott and Costello Show

Bud Abbott and Lou Costello co-starred in a short-lived, but very popular television series, The Abbott and Costello Show. The first season’s episodes served primarily as an excuse to showcase their famous vaudeville routines, with the second season’s episodes being more situation comedy. The entire 2 year run is now available on DVD