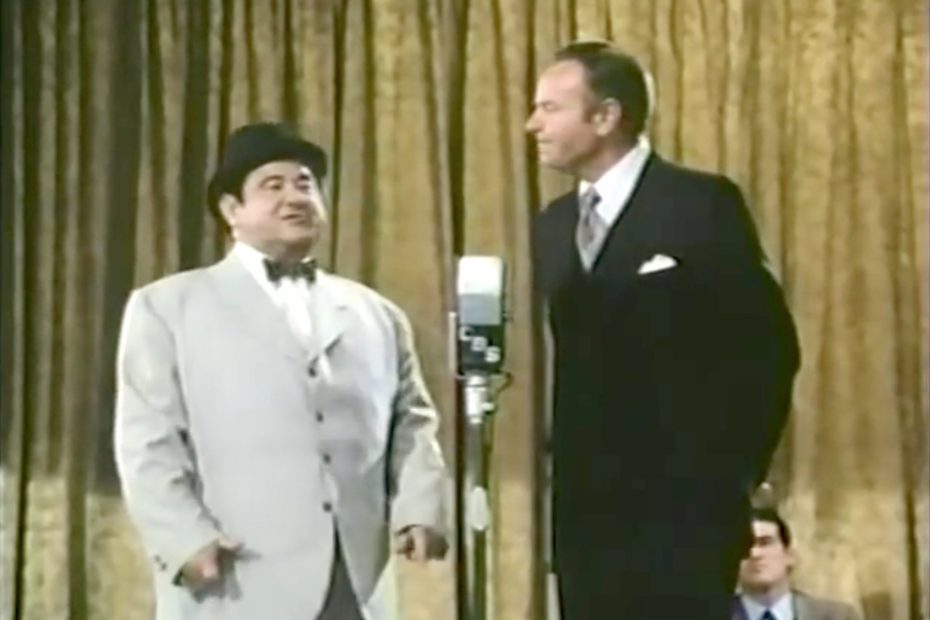 Bud and Lou is a TV movie. It’s a biography of the famous team of Abbott and Costello, from their initial pairing up to Lou’s death

Review of Bud and Lou

Many years ago I saw Bud and Lou live on television. It’s a biography of the famous team of Abbott and Costello, how they met, how they became huge stars, how they broke up. It stars some of my favorite actors, including Harvey Korman, one of the great TV clowns. I recently stumbled across it online, and watched it again.

The acting in Bud and Lou is wonderful, but the script isn’t. I know that they only had 90 minutes to tell the story. But it’s simply told wrong. It omits crucial elements, and amplifies others.

Cast of Characters in Bud and Lou