Ken Niles doesn’t have enough to do [Abbott and Costello 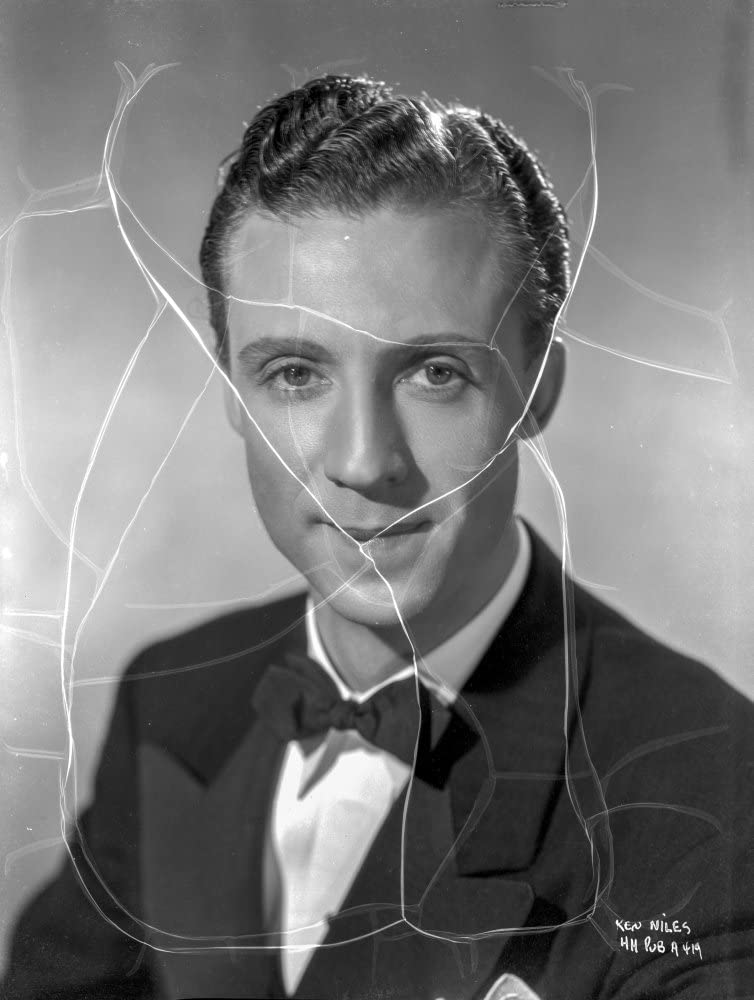 Ken Niles doesn’t have enough to do – from the Abbott and Costello radio show episode, Bank Robbery

Bud Abbott: Our announcer, Ken Niles, is complaining because he didn’t have enough to do last week. Isn’t that right, Ken?

Ken Niles: Yes, it is. After all, I could give the program a lift. I’m a shot in the arm.

Lou Costello: You said it! You’re a dope!

Ken Niles: Why, sure. Right after the broadcast last week, a lot of women chased me up Hollywood Boulevard. And one of them caught me and threw her arms around my neck!

Lou Costello: I saw that.

Ken Niles: You did?

Lou Costello: Yeah. Why did you snatch her pocketbook?

Lou Costello: She says this, she says that! I don’t care what his wife says!

Ken Niles: Well, I do. My wife is a wonderful person. She’s as necessary to me as an umbrella in a rain storm.

Bud Abbott: Now why don’t you be reasonable, Costello. Mrs. Niles is a very sweet girl.

Ken Niles: Yes she is. She’s a great deal like Sonia Henie.

Lou Costello: You mean you have to keep her on ice?

Lou Costello: [to the audience] You folks hearing us?

Bud Abbott: Now wait a minute! Just a minute! Now that isn’t fair, Costello. Now, let’s get together here. Give Ken a chance to show what he can do.

Ken Niles: Thanks, Bud. I’d like to read a little tidbit that I just happened to bring along.

Lou Costello: Oh, this is going to murder ya …