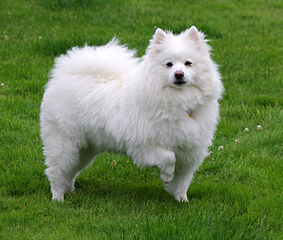 (From Abbott and Costello’s radio show, December 30, 1943)
Lou Costello: Oh, Abbott, the worst thing just happened to me!
Bud Abbott: No!
Lou Costello: Yeah, Mrs. Niles gave me a dog for a Christmas present, and the dog just took a great big bite out of me!
Bud Abbott: Where did he bite you?
Lou Costello: Well, if I’d have been wearing a license plate, he’d have gotten the last three numbers.