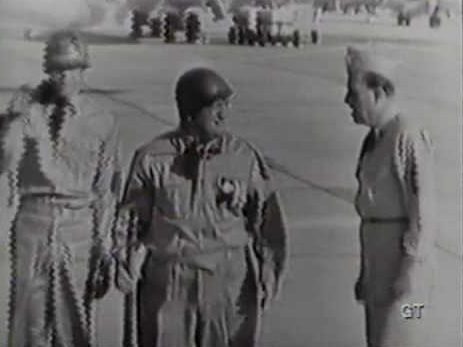 The Drill Routine, as performed by Bud Abbott and Lou Costello in the film “Buck Privates“